“Now I leave my past behind” – Anna Wolf, Believer

The artist formerly known as ‘Tailor’ – now Anna Wolf – has touched down in SA to kick off her “Tailor becoming Anna Wolf” South African tour.  This South African, now London-based chanteuse, recently released her debut single, Believer, and the upcoming tour will encompass her journey of discovery with an intimate string of performances, where her hypnotic stage presence will captivate the imaginations of those who dare to follow their dreams.

The song delves into Wolf’s own turbulent early life and her refusal to become the victim of her circumstances. She wrote Believer inspired by the need to break the silence over domestic violence.

Wolf was born in Pretoria, South Africa to a nurturing mother and a troubled father. Her childhood was often a nomadic existence with her father’s demons forcing the family to leave town at a moment’s notice.  “As a child, I hid away a lot, either under beds or in trees. I escaped by using my hands and body to melt and hide into my own skin. I use to listen to music then. Music became my armor, my strength. Soon enough, I realized that it was safe for my skin to come out and breath.”

It had been Anna Wolf’s dream to work with producer, Pete Boxta Martin and songwriter, Dantae Johnson ever since she landed in London.  Wolf went through her thousand-plus demos and relived the nostalgia of all her growing pains as an artist until one night she wrote a song that she believed would speak through “a Boxta Martin and Johnson’s produced lens” to millions.  She took her guitar and went to the bathtub, recorded herself on her cell phone and performed the song by stumping her feet against the tub to create a sound that is still used in the final mix.

Apple Music selected Believer for four playlists, including Best of the Week, Future Hits, Jump Start and The A-list Alternative. Apple Music offered the Believer music video a worldwide release as an exclusive premiere on their platform.  The single is globally celebrated by blogs, print media, podcasts and is currently playlisted on several radio stations.

Catch Anna Wolf at one of the following venues around the country: 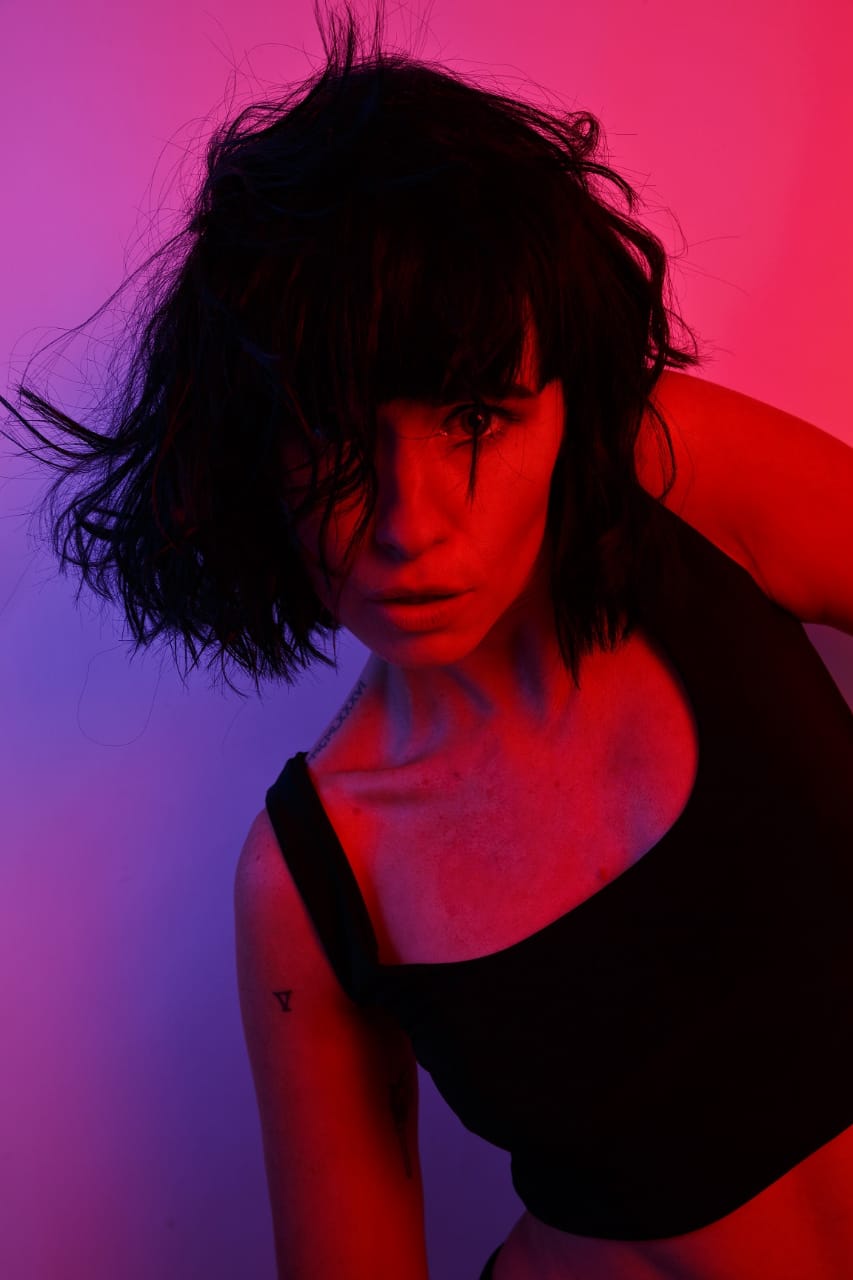