A while ago we received some homeopathic medication to try out. At home we always try and use homeopathic medication more often than normal medication as I feel that some ‘normal’ medication can be very harsh on our body and can sometimes make matters worse and going the natural way is always much safer and healthier. We received No-Jet-Lag, Trip Ease and Drink Ease, we tested out these products on our very first trip overseas a few months ago.

Each box comes with 32 small white tablets in a blister pack. 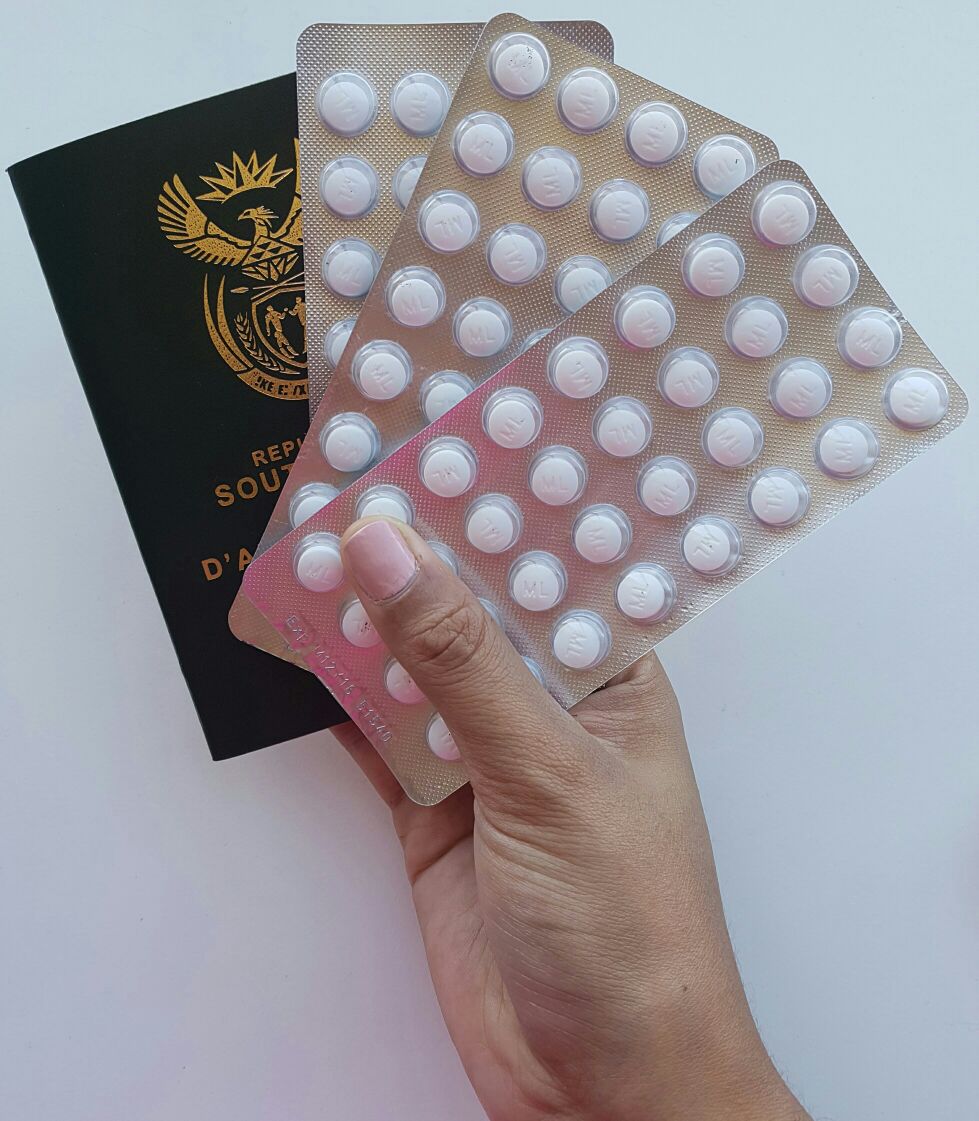 No-Jet-Lag is used for the relief of tiredness and jet lag associated with flying. Since it was Moes first time flying and my first time flying long distance we took these tablets before the flight as we were not sure what to expect and wanted to feel ready to explore a new country when we landed.

The instructions are to chew one tablet on each take-off, one every two hours and one after landing. The tablets are thankfully not disgusting it has a sweet taste that isn’t too bad.

To be honest these tablets did not work for us. We didn’t get any sleep on the plane and when we arrived in Thailand we were so exhausted but couldn’t sleep and felt sick.

On the plane I was feeling sick and nauseous the entire time, it was a very unpleasant experience. However the tablets did help me with the vertigo I experienced when we got back home as we travelled a lot to get to Thailand and back and while in Thailand we were constantly on the move on boats, buses, cars and tuk tuks and when we were in Singapore we were travelling around by train. 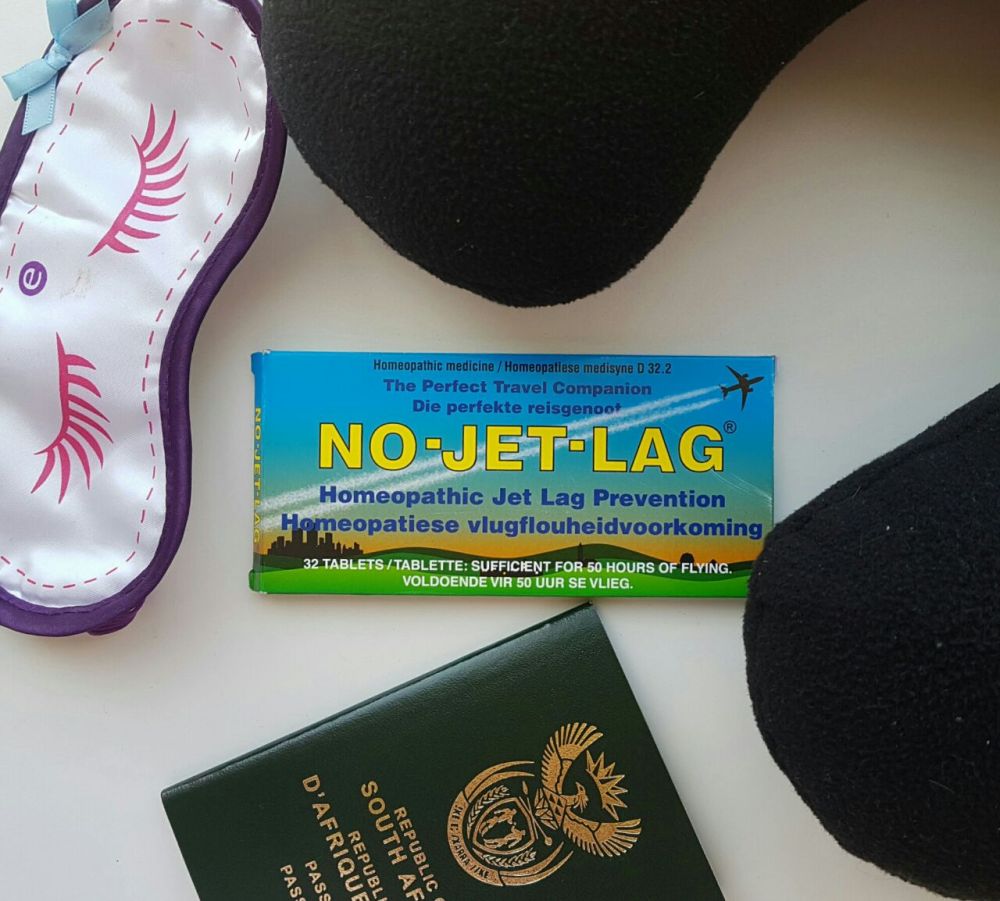 Trip Ease is used to prevent motion sickness. The instructions are to chew one tablet at the start of the trip and one tablet every hour while problem persists.

I suffer a lot with motion sickness when travelling long distance by car, sometimes even the shortest drive makes me want to throw up. I decided to take these together with the No-Jet-Lag tablets and I took these in Thailand like I said we were constantly travelling just thinking about it is now is making me feel dizzy and nauseous. We didn’t stay in one place for too long we travelled almost the whole of Thailand and stayed in different areas. Some places we had to take a banana boat with our luggage.

I found that these also did not work for me as the first couple of days I felt nauseous but when we took a boat ride to Similan Islands there was a bowl of yellow tablets (I didn’t see a name on the tablets) that we took before our trip which helped so much with motion sickness and lasted the entire day. We spent the entire day at sea snorkeling and visiting the Similan Islands (we even got to see dolphins in the ocean😃) and going back we didn’t take any motion sickness or yellow tablets and we were caught in a storm, the boat was rocking vigorously, there were many times where we literally flew up into the air when going over big waves. Almost everyone on the boat got sick and were throwing up but Moe and I actually enjoyed the ride and being thrown in the air, we did not experience any sea sickness at all.

Before leaving Thailand we bought a pack of those yellow tablets and took it on the plane before heading to Singapore and coming back home, this time my flight was pleasant and we also managed to sleep despite the turbulence. 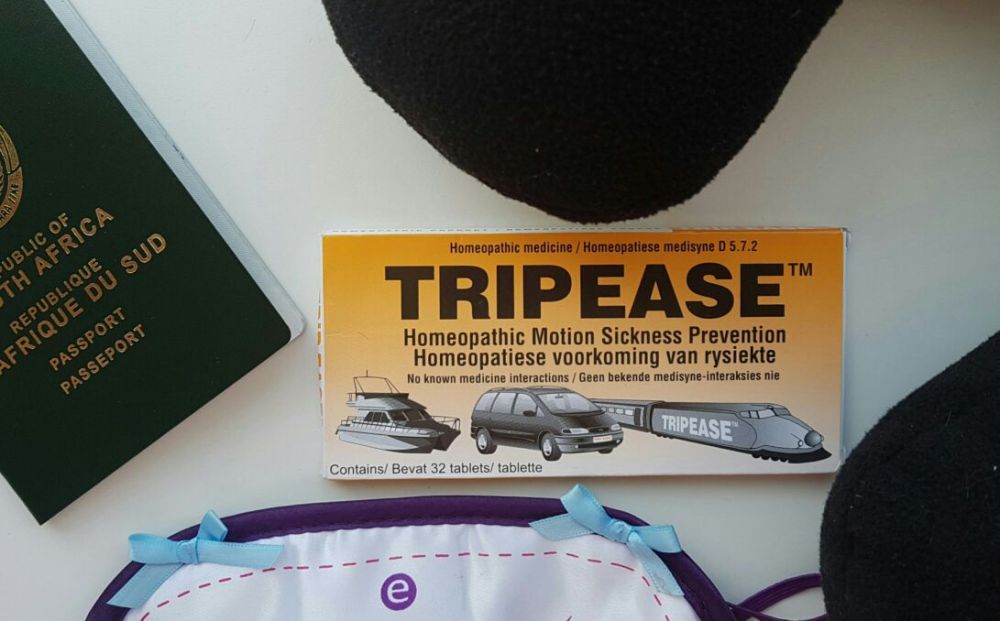 Drink Ease: The Hangover Is Over

This is a homeopathic hangover relief tablet which is chewed with a large glass of water at bedtime after drinking alcohol. Repeat every two hours if necessary. It is used to relieve hangovers associated with drinking alcohol.

I have not tried these as I don’t drink often but took them with me to Thailand just in case. I only had a Mai Thai in Thailand but could not finish the entire thing because if I did I probably would have needed these tablets (it came in a huge coconut and was strong but delicious). Maybe i’ll share these tablets with friends who enjoy going out and drinking and get back to you 😉.

When it comes to homeopathic medication it’s always best to take them continuously for a longer time than you would normal medication as it takes longer to work and it is much safer. When it does work your body does not rely on the strong medication so you don’t get sick as often as you would compared to taking normal medication.

What do you take for jet lag and motion sickness? I would love to know as we will be travelling again soon.